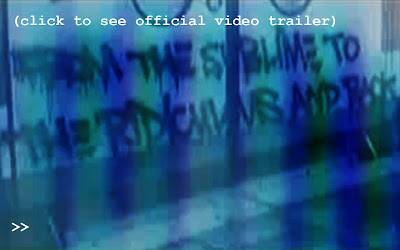 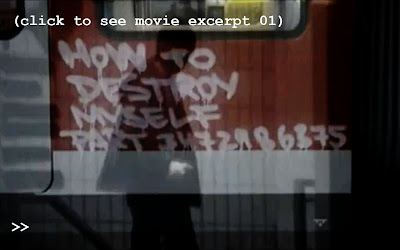 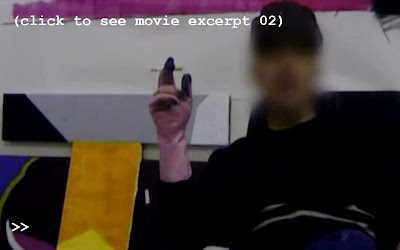 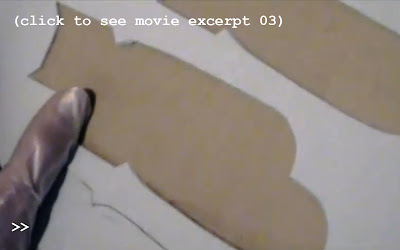 Video-documentary and six essays on contemporary graffiti. This footage takes us to scenes where beauty and absurdity merge, beyond the laws of our society as well as those of our expectations. Exclusive, unseen material from a widely unknown avantgarde, never getting tired of jumping the fences toward the playgrounds of relevance. We become witnesses of who certain thought-crimes of some acting individuals manifest into shapes and colours, become signs and wonders. 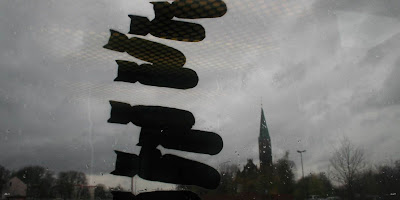 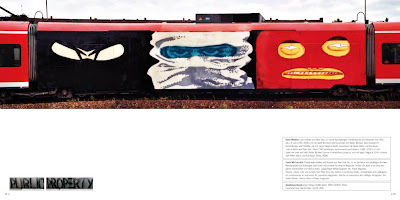 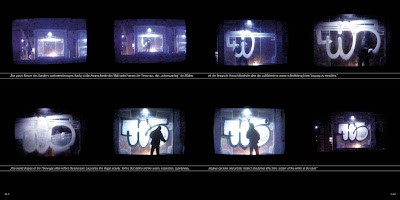 The book contains essays by five guest-authors for which i'm very grateful since they wrote/allowed me to use them for free. Here they are, in order of appearance:

Hans Winkler, artist (p.t.t.red) and curator, and Carlo McCormick, cultural critic (Paper Magazine), are featured with a remix of their contributions to the exhibition catalogue 'Legal/Illegal - Crossing the Boundaries between Art and Criminality' by NGBK Berlin (ISBN 3-89657-468-x) under the very same title.

Peter Michalski, art historian and publisher (Graffiti Magazine), shares his thoughts and insight on the artistic practice and potential of throw-up-graffiti. His essay is titled 'Throwing-up - In der urbanen Arena'.

Bernhard Uske, professor of aesthetics and transmission of culture at the Bergische Universität of Wuppertal, discusses in 'Die Einverleibung fällt aus - Graffiti as an Institution' the interesting and sometimes paradox relationship between graffiti-artistic practice and established art iinstitutions. He provides a very original twist in his conclusion that fits the artists featured in Art Inconsequence perfectly by the way.

Pia Pada, a lovely and intelligent, while mysterious and man-eating art historian from Bochum, takes the reader on a very personal trip trough modes of perception and interpretation of content concerning certain artists and their graffiti-works on passenger trains. Her essay 'Ein Bild auf einem Zug - Visions in Motion' explores the somewhat poetic side of this illegal art-form.

At the beginning and at the end of the book you can also read two essays by me: 'Vorwärts immer - Advanced Vandalism' about the general idea of the project and 'Videotext - Signs and Wonders' about the video-documentary that comes with it.

For the video-soundtrack music was made or given by:
-Breger
-Early Autumn Break
-Andre Uhl
-Jonathan Wulfes
-Lars Leonhard
-Pristine
(And one we had to pay for, but still...)
The voice-over speaker (german-language, subtitles in english) for the artist's interviews is Cornelius Kabus of Theaterfabrik, Düsseldorf. 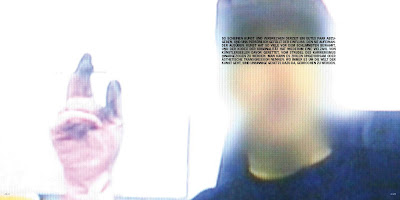 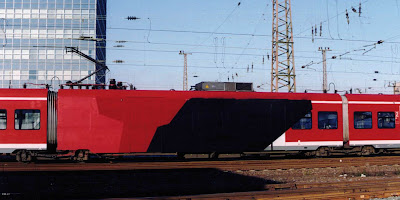 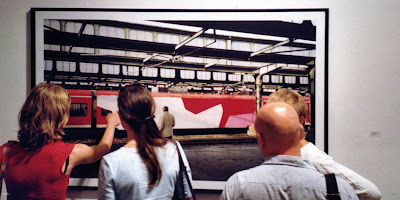 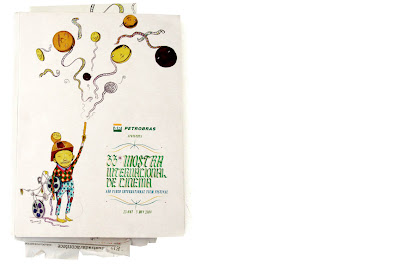 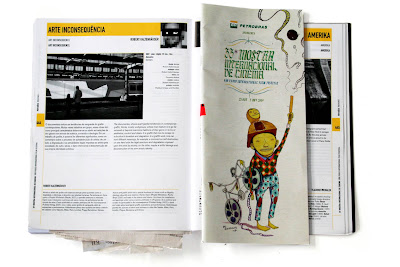 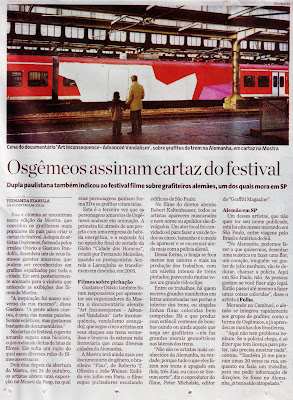 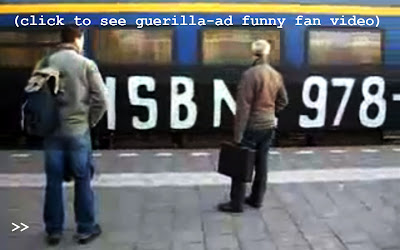